The objective of Task 21 was to conduct an inventory of worldwide efforts used in the development and the application of accelerated testing procedures for analyzing the ageing of lithium-ion (Li-ion) batteries in various vehicle applications. Accelerated ageing testing is necessary for Li-ion batteries, because electric vehicles (EVs) have not yet been on the road long enough for the performance and durability of Li-ion batteries to be tested under real-world conditions over several years. Another key objective is to identify the expertise available in various laboratories in order to verify the compatibility of the different approaches. Finally, the task aims to offer input to the organizations responsible for the development of standard testing procedures that are harmonized between countries.

Key topics include the following:

Initially, Task 21 was aimed at facilitating communication and co-operation between researchers and testing bodies by supporting information exchange about current testing procedures, testing capabilities, and applied procedures. This primary activity led to the first report on worldwide efforts in Li-ion battery ageing tests, which was then integrated with a survey of draft procedures and standards under development. 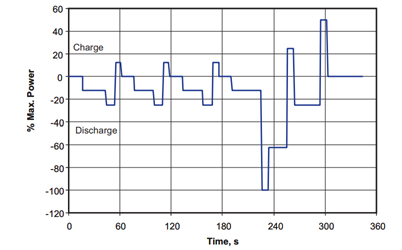 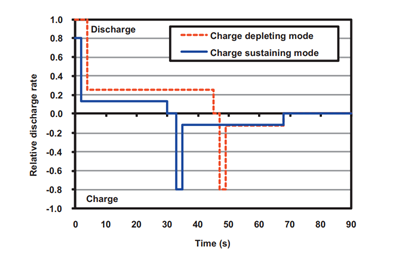 In the next stage of the Task, members agreed upon a coordinated testing plan for a round-robin analysis (an inter-laboratory test performed independently several times) of various Li-ion small cells, aimed at comparing existing accelerated testing procedures already developed in Europe, Japan, and the United States. This considered different lithium cell chemistries.

A preliminary survey of testing procedures at an international level was carried out in the first phase of this Task with the selection of three experimentally verified procedures developed in Europe, Japan, and the United States.